On Thursday morning we set out with this great group to the semi-annual Campamento Juvenil Menonita in Santo Domingo. Thankfully it was only about a 4 hour drive and we made it there and back and didn't lose any of our luggage that we had to pack up on the roof! 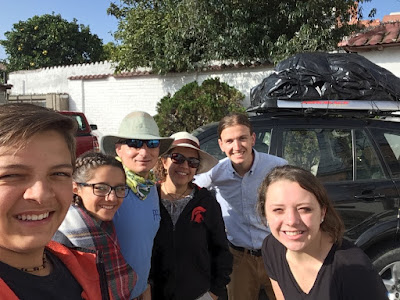 Our mornings and nights were filled with amazing times of worship and challenging teaching from three different conferencistas. Altogether there were 160 young people who attended to camp! 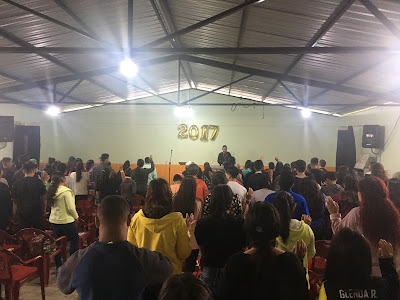 During the day Friday the youth were divided into 5 different teams for some extreme games. They had to hold hands any time they went to the games or they would lose points for their team. 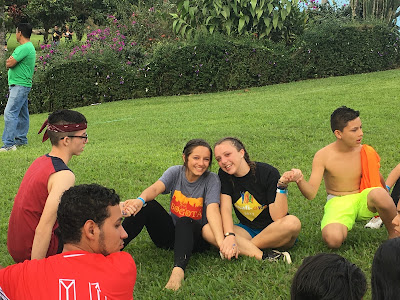 Some of the games were a bit gross, like having 20+ people take a bite out of the same watermelon... 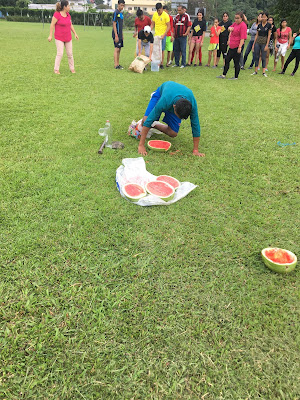 Others were downright messy, like doing and Army crawl through a mud pit! 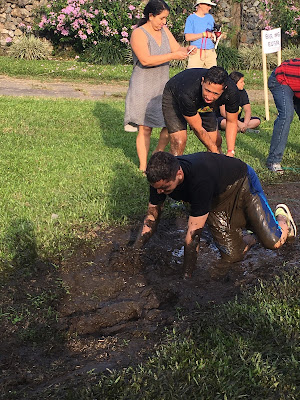 Everyone seemed to have a great time though! 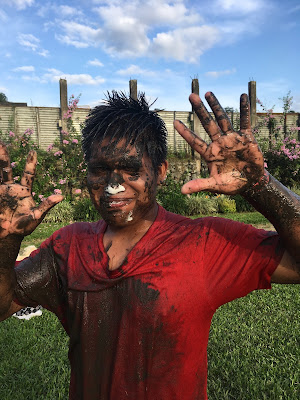 A highlight for me was having some amazing times of worship together. It's been a long time since I've seen a group of young people so passionate to praise God!


Another amazing part of the camp was that it was all organized by the youth too! This is the group of leaders for the camp and I'm sure these guys are going to go VERY far in life. They did an amazing job making it a great weekend for everyone. 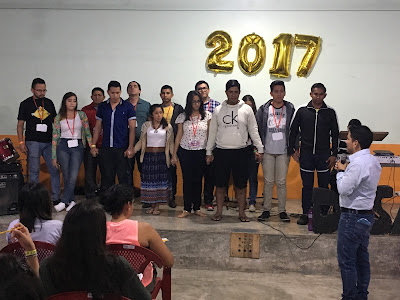 I had the chance to share about missions with the group and we had response cards from 55 of the youth saying that they want to PRAY, MOBILIZE, SUPPORT or GO in missions!